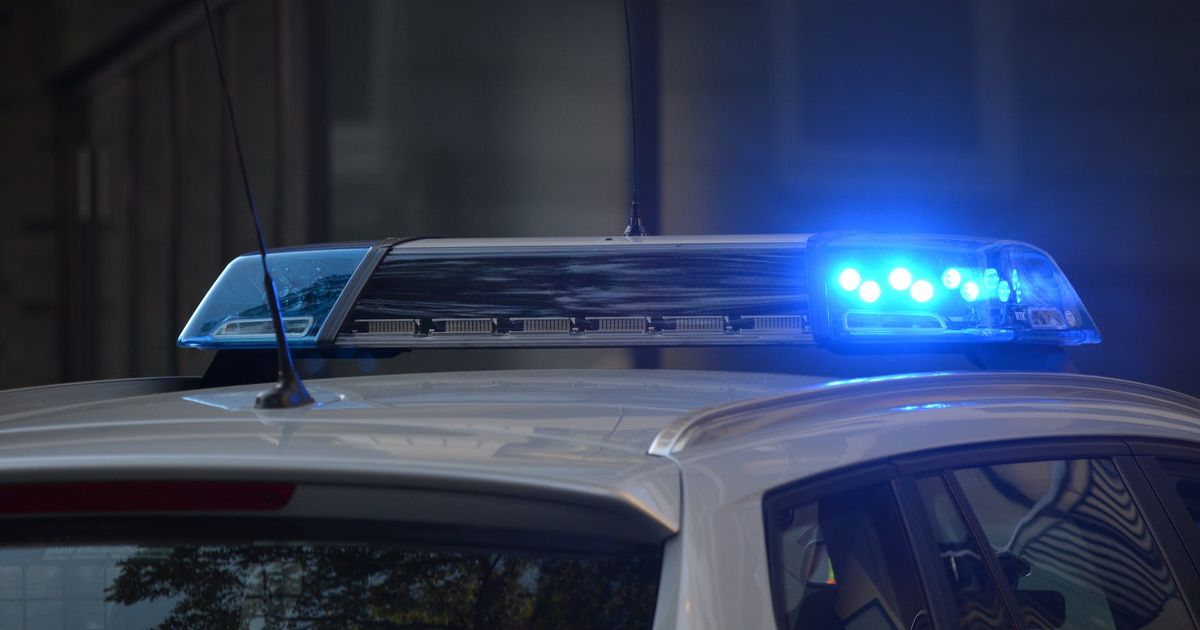 Sussex Police have issued two burglary alerts for the past week in Mid Sussex after three push bikes were stolen.

They said the garage door was open and an ‘unknown person’ tried to take a quad bike. But police said the suspect was disturbed by the owner after their dog started to bark. The suspect ran off and left the quad bike behind, they said.